RSS
← Almost Home – Almost Safe
Everyone Has a Different Normal → 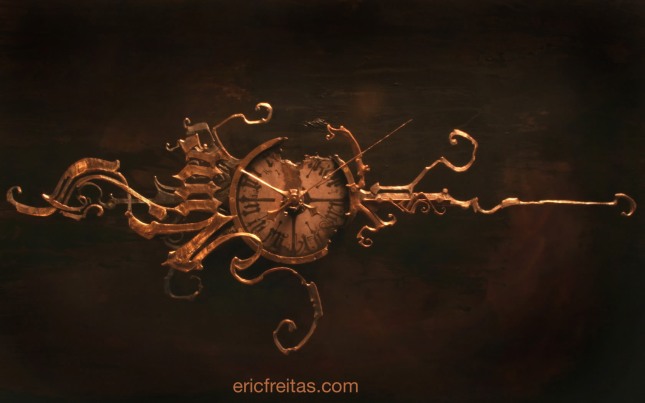 The next three months are filled with the dreaded firsts that the bereaved anticipate with trepidation – birthdays, holidays, and the anniversary of the death itself. Having previous experience grieving the loss of a child, I have found that for me personally, the anticipation of the holiday or anniversary, is often worse than the day itself. Even so, while that means the holiday or anniversary is bearable, the days leading up to them are generally characterized by an undercurrent of sadness. It’s a time where emotions normally tamped down bubble to the surface far more easily resulting in anxiety, primarily regarding the ability to keep my emotions in check in public settings. Therefore, the most notable manifestation of my anxiety will likely be a silent withdrawal from unnecessary activities.

Such an absence does not signal the inability to cope with grief in a healthy manner, but rather a desire for both privacy and an awareness that a display of emotions often makes others very uncomfortable.

In addition to the normal grief triggers the upcoming months hold, on the 23rd of this month, just four days after what would have been Katie’s 17th birthday, the first of the criminal legal proceedings begin. The McDonald County Prosecuting Attorney has convened a Coroner’s Inquest. Inquests are rare legal proceedings. A jury of six is selected and witnesses are called to testify.

The purpose of an Inquest is to determine cause of death when death occurs under suspicious circumstances or by violence. The jury decides if the death was natural, accidental, suicide or murder and if “culpable conduct” contributed to the death. Proving a “culpable mental state” is required in order to gain a conviction for involuntary manslaughter. The jury’s decision as a result of the Inquest will determine if the Prosecutor will file misdemeanor or felony charges against the driver responsible for the accident.

The attorney who is handling the civil litigation (our personal attorney), has told us he expects misdemeanor charges will ultimately be filed and that we can realistically expect the court case to be completely resolved before the end of the year.

So, the next three months will likely be emotional and somewhat stressful. While I know God has a purpose and a plan, that He will see us through every birthday, holiday, the anniversary of the girl’s deaths and the prosecution and sentencing of those responsible, I am also painfully aware that my thoughts are not His thoughts and that His ways are not my ways.

God’s goals are in many ways far more simplistic than mine. His highest priorities involve reaching and redeeming the lost, and conforming the saved into the image of Christ, which sometimes involves time spent on the Potter’s wheel and/or in the Refiner’s fire.

I, on the other hand, AM NOT HOLY! While I too am interested in the salvation of the lost and being conformed into the image of Christ, those goals, if I’m completely honest, are not always, and maybe not even frequently, at the top of my priority list. I am distracted by worldly things, worldly hopes and dreams and sometimes I rebel against or even resent the means God uses to achieve His goals (I’ve heard that still small voice whisper, “Janet, why do you kick against the pricks?”), and sometimes I simply acknowledge His plans with little more than weary, disappointed, resignation; which I guess most accurately expresses how I have viewed the circumstances I have found myself thrust into over the last nine months.

← Almost Home – Almost Safe
Everyone Has a Different Normal →