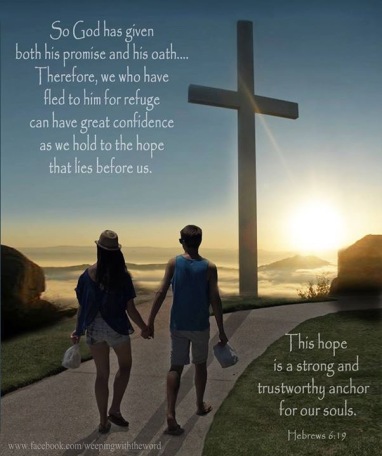 Jesus of Nazareth was humiliated, tortured, and ostracized.  For some of us, the passion (suffering) inflicted upon Jesus is not so unlike what many of us have experienced in terms of our own traum…

(Clink on the link highlighted in red below to read the article.) 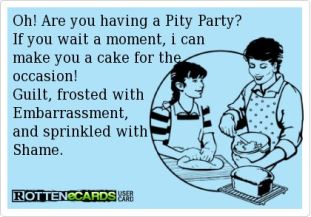 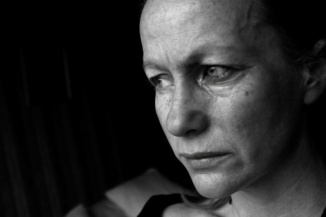 What exactly is a Pity Party?  That’s a question I have asked myself over and over again. In what other way will I know if I am throwing one of epic proportions?

Maybe I would have been better served to ask myself why I’d ever entertain the idea that my grief, in any way, could be construed as a pity party.  But I think I know the answer to that question.  It’s because a few brave souls have gently suggested such a thing.  Might you be simply enjoying a pity party, Janet?

Okay, as offensive as I find that question, I’ve chosen to take time to seriously consider it. Have I crossed the line from grieving to donning sackcloth and ashes in an outward display of grief for the purpose of inciting others to feel sorry for me?  In order to determine the answer to that question I first need to figure out the difference between grief and a pity party.  So I googled my way to a reasonable definition for both terms which you will find below.  If you get the chance though you really should take the time to see the Urban Dictionary’s top definition for a pity party.  It’s a nice and fairly accurate tongue-in-cheek definition that simply proved to be a bit lengthy for my purposes.

The Oxford Dictionaries defines a pity party as:

“An instance of indulging in self-pity or eliciting pity from other people.” 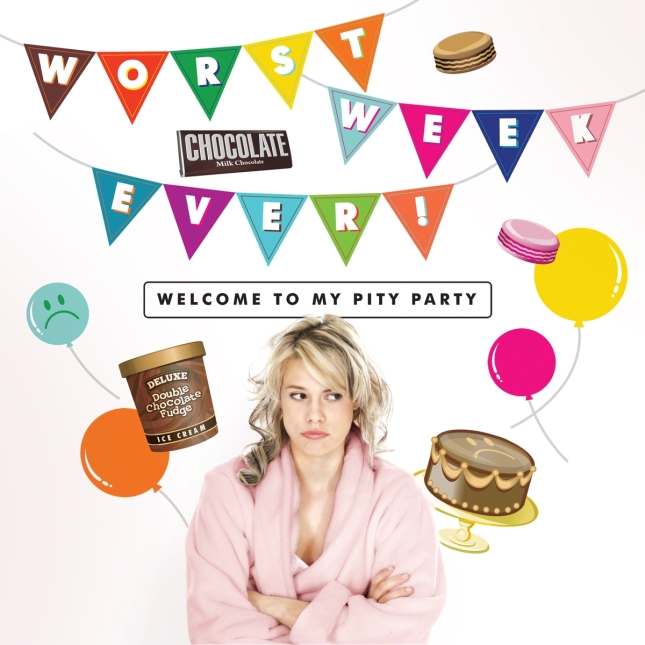 And medicinenet.com defines grief as:

Grief is about loss.  It’s about the intrinsic value of life, hopes, dreams and expectations. But today, I want to talk about life.

In my personal opinion, the idea that any single life is less valuable than another ultimately devalues all life.

We live in a culture that has become unconsciously and yet increasingly ambivalent toward the value of human life.  Why?  Maybe because abortion in the form of the Morning After Pill or the prevalence of far more invasive procedures combined with the recent Death with Dignity legislation is to blame.  Abortion and euthanasia have rendered life valuable primarily in terms of cost and convenience.  The subtle message that invades our hearts is that only the wanted, and the healthy have value in this world.  But what happens when the wanted become unwanted? Unmanageable? Inconvenient? Unhealthy? Too costly?  What then?

At the same time we live in a fast moving society.  The technology age with the advent of microwaves to microprocessors, has sped our ability to acquire, use and process data and shorten the waiting period for a vast number of things.  We are impatient people.  We want what we want now and fully anticipate the ability to achieve success or resolve problems post haste!  Now!  Yesterday! 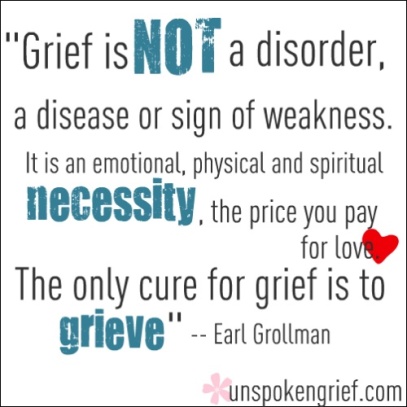 But some things in life cannot be rushed.  Some things simply take as long as they take, which doesn’t seem to prevent us from feeling frustrated with the wait or pushing ourselves and others to shorten the amount of time to accomplish a given task. And that impatience has spilled over into every area of our lives including the expression of grief. A new definition can be added to Oxford Dictionaries definition of a pity party. It reads something like this: A term applied to an individual’s behavior when society and has lost patience with someone who has suffered a loss of grievous proportions.

The normal response to loss has been reduced to indulgent self-pity.  No, you say, that can’t be true.  But how often have you heard the grief stricken encouraged to “move forward” or “let it go”?

The difference between self-pity and grief is that self-pity is largely a matter of choice. And frankly, I don’t want your pity, and I haven’t met many bereaved parents who do. The bereaved want and need understanding, their feelings validated and they want and need affirmation – not pity. But let me be very clear on this:  Those who mourn can and will suppress their grief for a variety of reasons. Societal pressure, holding it together for spouses and children, caring for those who may be injured or aging, or because they need help processing it and are afraid or unwilling to seek counseling.  And while it might appear from the outside that this individual has completed the mourning process that is patently untrue. Unresolved grief lies in wait. Unresolved grief creates new problems. Unresolved grief is not healing, it’s harmful to oneself and to other relationships. Unresolved grief often leaves an individual incapable of talking about their loss, wounded yet diligently clinging to a positive perspective, and spiritually inconsolable or amputated for lack of a better way to describe that area of the heart that is walled off and God is refused entry.

Mourning the loss of a significant loved one should never, ever be confused with a pity party.  Grief is a normal and healthy response that testifies to the innate value of every life.  That is why parents grieve following a miscarriage, stillbirth or infant death.  All lives matter regardless of their duration or perceived contribution to this world.  All lives have value.