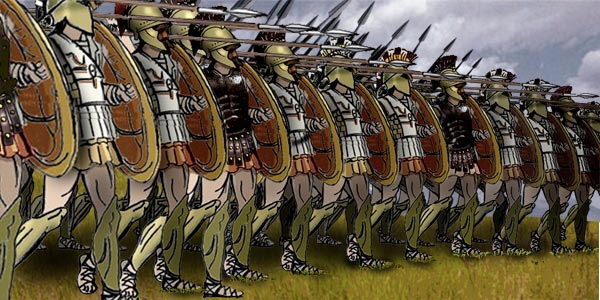 I’m far more verbal than my husband, David. Should you meet him you will find that he has a dry wit, an interest in politics (shudder), and for some strange reason knows someone everywhere we go. His current boss picked up on that last fact one day when they were out and about on some job related task and turned to him and said, “Are you the Mayor or something?” She now refers to him as “The Mayor”. He has also been dubbed the “Dos Equis Man” based upon the “Most Interesting Man in the World” ad campaign for the Mexican beer brand. (That moniker is my personal favorite).

In public David blends in until one-liners and witticisms pop out and others take note. He is known for his sense of humor and fun and he’s well-liked for that reason among others. Aside from his interest in politics you might think he’s just an easy going guy who floats merrily through life not taking a whole lot seriously along the way.

Yet, unbeknownst to most, even close friends and family, he is surprisingly deep. It’s rare that one gets a glimpse of the man beneath the still waters, but on occasion he makes an appearance and the quiet man of faith is revealed. At heart, David is a servant leader. He loiters in the periphery as those with more gregarious personalities and outspoken tendencies take center stage.  The depths of his faith are vastly underestimated and definitely under appreciated. He’s unobtrusive, ministering in quiet corners and as a result his thoughts and opinions are not frequently requested.

In the last couple of years we have gathered with two other couples for weekend getaways. We catch up and laugh and at some point settle in for a discussion of real life issues seeking solutions and encouragement from a spiritual perspective. That focus on the spiritual perspective is what makes those conversions unique because everyone involved has somehow had their world shaped by a need for faith.

We are, by unspoken agreement, searching for more than worldly advice and solutions to the challenges of our lives. David is an active listener for the most part. I have this memory of David doing dishes and quietly talking with one of the other wives following one such conversation. This is the setting in which David is most likely to surprise another with unexpected insight.

However, every once in a blue moon, David just puts it out there. Clink on the link below to see one such example:

Daily Battle was originally published on 6/22/16, one day after the 24th anniversary of the day our son, Cole, was stillborn. And David’s words . . . they are Cole’s legacy.