Not long ago I received a letter from a relative asking if they had inadvertently offended me. To say I was stunned doesn’t adequately express my level of shock. And more recently still, a good friend told me that she feared I was uncomfortable in her presence and had therefore withdrawn. This woman is one I count among my best friends and my relative is someone I feel very close to as well. It hurt me to know that my withdrawal from public life had left them wondering about how I felt about them personally. In my desire to escape, I hurt them inadvertently.

After the accident, I found very little privacy in which to process my grief over Bethany and Katie’s deaths and the drastic change in health and mobility Gracen suffered due to the same accident. Family and friends came and went, and we were oh so thankful for their presence and the support they offered each one of us.

Yet it was also a hectic time and sleep deprivation was a common occurrence. Upon Gracen’s release from UAMS, caring for her was challenging, to say the least. There were medications to keep track of and belly shots to give. She was initially confined to a hospital bed and when she was transferred to any other location two people were required in order to control her right leg which was encased in an immobilizer for the first three months following her knee surgery. We were also working around a broken wrist, cracked pelvis, and so on . . .

Our home might well have had a revolving door as there were OTs and PTs, doctors and home health nurses coming in and out on a regular basis. Eventually, we acquired the assistance of two care aides. They were lifesavers for us. They helped us bathe and dress Gracen, work on her therapy, transfer her from place to place get her out of the house and just generally kept me sane. Isabelle and Julie, Merilee, Kelly, Candice, Katie, and Kimberly kept us afloat along with Drs. Balmakund, Karkos, Scott, Weeden, Renard, and Friesen.

We learned to transport Gracen in a car & mastered wheelchair usage in a variety of settings. We managed sponge baths and tub showers, walker practice, and clothes changes. Everything took longer and was more difficult than it had been before, and that was just on a physical level. 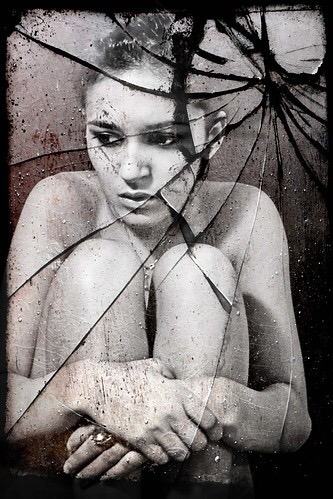 All of a sudden I looked around and a year and a half had flown by and I was still trying to learn how to manage daily life effectively or efficiently or . . . at all.

Not only that but it was time to switch gears and prepare to send Gracen to college.

I was terrified to let her go.

I was afraid to keep her home.

I was still reeling and all of the sudden others started pushing me to move forward and not to worry after all God is in control.

Life had been so busy, one task leading to the next, that I failed to do a lot of grieving just trying to keep my head above water. And while others were ready for me to move on, I was just getting started.

I looked up and found myself profoundly shocked by the way the world had moved on—by how I was supposed to move on—and I knew—I knew that no one understood me . . . 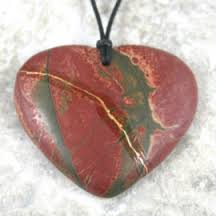 No one understood my daily existence because it wasn’t like anyone else’s. And yet, there were expectations. . .

burdensome expectations that I was not prepared, let alone equipped to manage.

It was a purely self-protective move.

I dropped out of life.

I huddled up inside my home and wrote my way through my frustrations, hurt, and grief.

But in so doing, my silence left others to draw their own conclusions, and for that, I’m truly sorry.

Not because of anyone in particular.

Withdrawal was about cultural, societal, and even spiritual expectations.

It was about protecting myself so God could begin the process of Kintsugi in my heart.

It was about me.

It’s still about me.