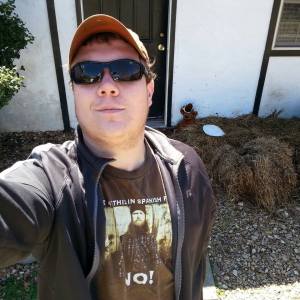 The jury at the Coroner’s Inquest today recommended that the McDonald Country Prosecutor file a Careless & Impudent Driving charge against Troy Robins, the driver who hit our van. A speeding ticket will be issued to Roger Wilson, the driver who struck the vehicle Robins’ was driving. The Prosecutor, Jonathan Pierce, is not inclined to issue a ticket to Troy’s father, David Robins, for allowing an unlicensed driver to use his vehicle. Since Troy Robins has been ticketed three times for driving without a license, I can’t imagine either one of his parents are not culpable for both their son’s actions and the consequences of those actions. Suffice it to say, the Prosecutor and I do not see eye to eye on this issue.

It is possible that Troy Robins will plead guilty at his arraignment in order to avoid trial. The arraignment should be scheduled within a weeks time.

Although the judge could sentence Troy Robins to a year of jail time and/or a $1000 fine, we have been assured that will not happen as the jails are over-crowded. In some cases the fine is suspended in exchange for public speaking engagements to teens regarding safe driving.

David, Gracen and I appreciate your prayers on our behalf, the notes of encouragement, phone calls and expressions of love more than I could ever adequately express with mere words. A simple “thank you” will have to suffice, although it is far from adequate.

The Cast of Characters: 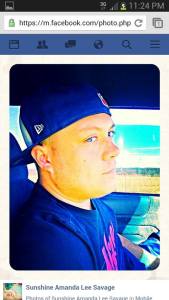 Posted by Janet Boxx on October 22, 2015 in Uncategorized